Eyes Are The Window Of The Soul …

Bonding through Oxytocin, The Love Hormone. 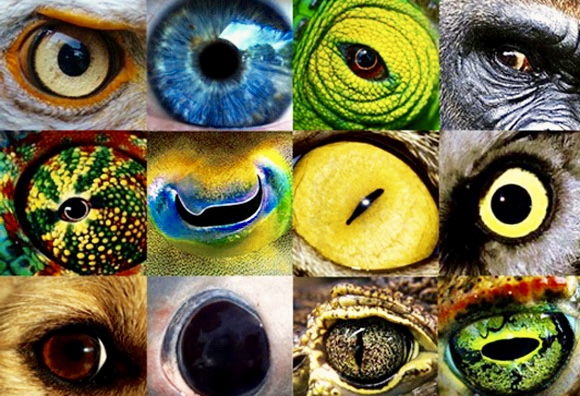 And how different PREY animals are from PREDATORS …

SHAPE of the EYE

Determines whether an animal is predominantly a predator or a prey …

PREDATORS have have eyes in the front to give them depth perception to track and pursue their prey.

PREYS have eyes on the side, for greater peripheral vision to see predators approaching from the side as well as from behind.

SHAPE of the PUPIL

Helps animals in their coping and survival skills

Horizontal-slit pupils are aligned with the ground to allow more light in from the front, back and sides.

Vertical-slit pupils, accurately gauges the distance animals would need to pounce on their prey — predominantly found in AMBUSH predators who are active day and night.

Rotating Pupils maintain its panoramic view of its surroundings

PREDATOR animals keep their bodies lean for speed, by mostly eating protein to hunt their food …

PREYS store fat & nutrients by eating mostly carbs since they only eat by graze what’s right under their feet.

An incredibly neat example of how evolution and natural selection have optimized the eyes over millions of years is cats!  Depending on their different lifestyle and predator technique, cats have different pupil shape!

However bigger cats (like tigers and lions), their pupils are round like humans and dogs, because they tend to chase down their prey.

So I guess, the eyes truly are not just the Window to the Soul! 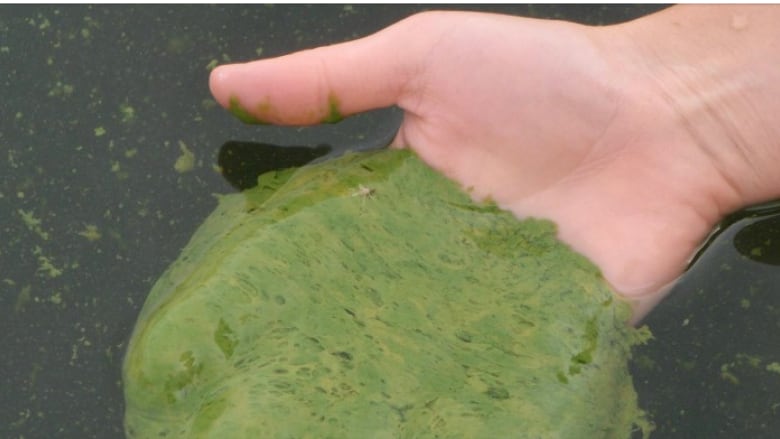 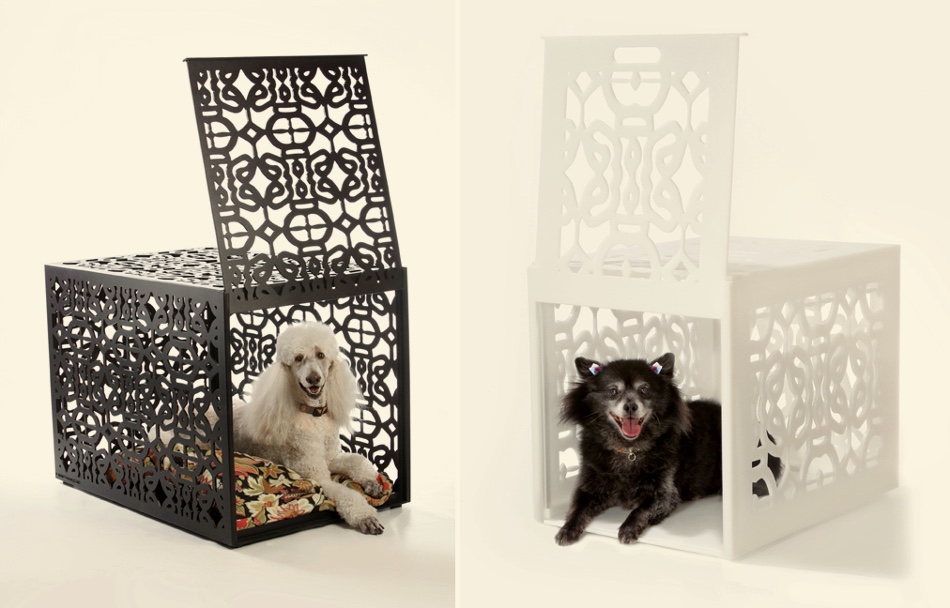